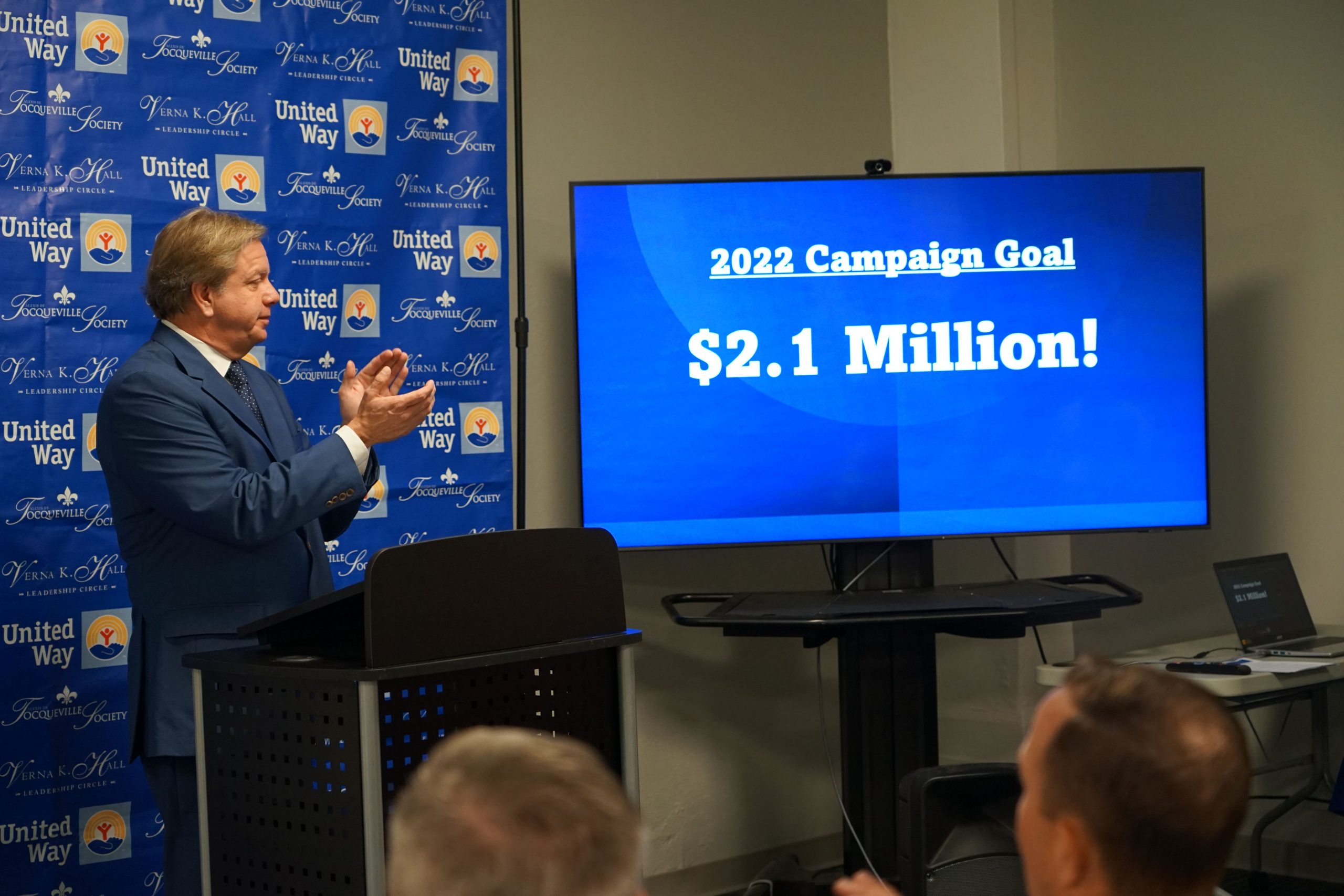 The United Way of Smith County kicked off its 82nd annual campaign Aug. 2nd at the Woman’s Building in Tyler. The organization has set a goal to raise $2.1-million during the campaign cycle, which ends March 31, 2023. After three consecutive years of campaign increases, including a $2.04-million effort last year, the community is poised to continue the trend and provide even more support to United Way’s partner agencies.

Sorry, the comment form is closed at this time.